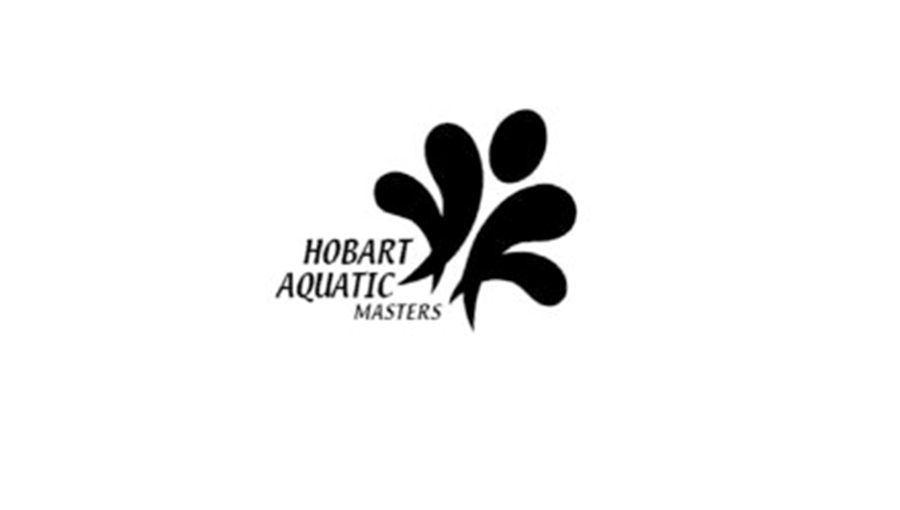 This year Hobart Aquatic Centre MSC club members, current and former, are celebrating the 20th anniversary of the founding of their club.

To commemorate this anniversary, the club is having a Cocktail Party at the Bellerive Yacht Club, 64 Cambridge Road Bellerive, commencing at 6:30 pm on Friday 26 October.

Full details are on the club’s Poster.

Book your place from the MST Shopping Cart*.  Bookings close on 15 October.